How To Tell The Stories To Make Your Audience Say WOW! 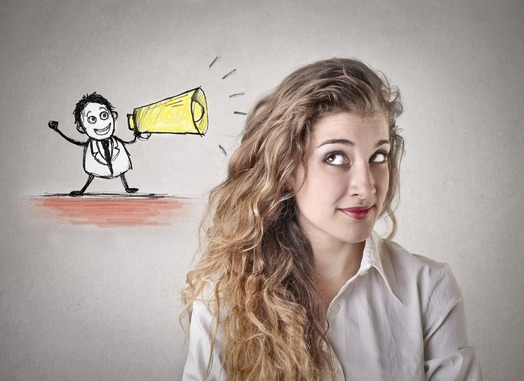 Have you ever gone to a networking function where you each get to give a 30 second commercial, and the person to your left stands up and says:

Hi I’m John and I sell roofs. If you have hail damage or your roof is leaking, I can fix it. Thank you.

Okay, we know he’s a roofer. But I pretty much zoned out  after the “I sell roofs”.

Now imagine he stands up and says:

Imagine your child warm and snuggly in their bed at 2 in the morning. Its raining and cold. All of a sudden … drip, drip, drip … your child starts screaming and is soaking wet by the time you reach him. If your roof experienced damage from the recent hailstorm, I’m the one you call to fix it. I’m Bob with ABC Roofing.

Which one of these people are you going to remember? Which one would you call or refer if the need arises?

Both are in the same business. And both are selling pretty much the same thing. But one of them jumped out and made you like him a bit more. One of them pulled you in with a concept – a story – that immediately had you seeing the problem, and also seeing the solution with him in it.

That’s the power of great content. That’s the power of stories. And in reality, it doesn’t take much more time, energy or commitment to move from the one to the other. It just takes a little creative inspiration. And that’s all around you.

Where we are going as a society right now is into storyland. Everybody is living a story, and we want to become better and better at telling it.

We get up and snap a picture of our kids sleeping with the family dog and post it to Facebook. Aren’t they cute?

Then we set out to make the best blueberry pancakes ever. Of course we have to share it.

And so it goes as we make our way through each day.

Even blueberry pancakes can be exciting if you tell the story in the right way.

And that’s why many businesses are failing today. They live in the old world of “sell, sell, sell” and they don’t see the reason to share what’s going on in their business world 24/7.

Ask them who they are and they’ll respond:

They do that again and again because they don’t get it.

Then once in awhile you’ll find someone that does:

The most amazing thing happened today. I was sitting at my desk when a man ran in and said his car stalled just down the road. Have you ever had that happen? It can be stressful, right? So anyway we managed to push his car into the shop and my lead technician started looking around. Turns out it was a simple $10 belt that simply wore out at the most inconvenient time. We fixed it and had him on his way in less than 30 minutes. Customer service … that’s what we believe in at Rob’s Auto Shop.

It doesn’t take more work; it just takes a different way of approaching it.

How did you describe your business the last time you had the opportunity?